What is a Spec Home?

A spec home is a house that the builder is building and "speculating" that buyer will want to buy it. It's sort of a gamble on the builders side, but often times they sell with no problems. 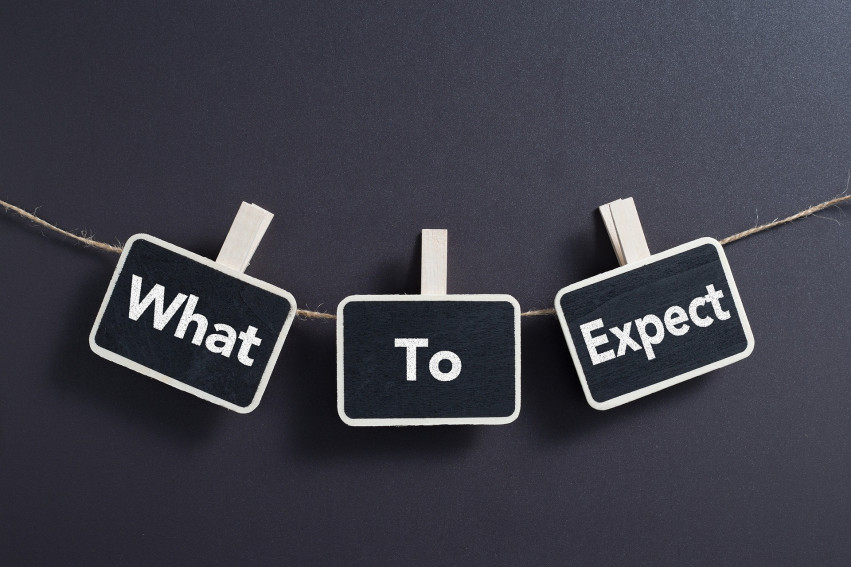 Can You Make Changes?

Let me share a little secret about builders, they don't like to re-do something they have already done. It's costly, it's time consuming and they are creatures that like to tackle a project, complete it and move on.

So can you make changes? Maybe. It really depends on the builder, what it is, and how bad they want to sell that particular home. However, if there are several changes, it might be best to just build from scratch. (See custom build on a builders lot post)

Example: A home you are looking at has carpet in all of the bedrooms, and you want them changed to hardwoods. The builder would have to rip out that carpet, throw it away, and then install hardwoods. So they are loosing the money they spent to install the carpets, and then they have to hire people to come install the hardwoods. Even if you are ok accepting the cost of the hardwoods, most buyers are not willing to cover the loss of the carpet.

So in the example above, when there are several items that need to be "changed" often times its cheaper to just build it with the details you want, rather than absorbing the cost of upgrading it. 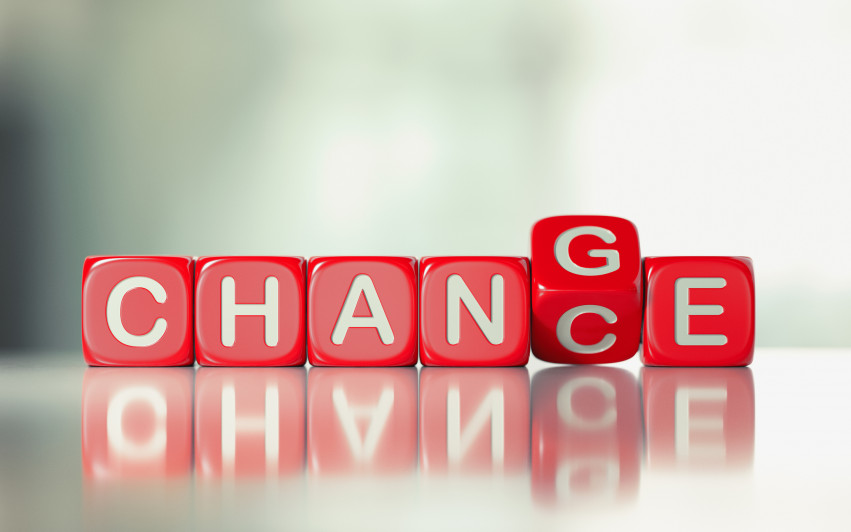 This one is easy. It's just like buying a "re-sale" home. You get a loan and close.

What We Can Do

Buying a spec home isn't much different than buying a re-sale, it just so happens that he seller of the home is the one who built it. I would argue this is one of the most important times to have an agent representing you. There are items, products and things that we know about from working with builders that they will most likely do for you for free, as long as you ask. What exactly do you need to ask for? Not so quick, scroll down and lets chat. I promise we can be worth our weight in gold!

Ready to get your specific questions answered? Next steps is to get together to find out all the ways we can help you.