Established in 1890, Irmo, SC is located about 15 miles Northwest from Downtown Columbia, between the Saluda and Broad Rivers, and at the Southeast corner of Lake Murray. The town of Irmo began as a refueling stop for people on the way from Columbia going to the Upstate. The founders of the town's infamous railway, Mr. Iredell and Mr. Moseley, are also known for having the town named after them.

The town has integrated several master plan developments such as Harbison, Ascot, and many others on the lake. Whether you're looking for a starter home or a multi-million dollar lakefront home, Irmo has something for everyone.

What Homes are Available in Your Budget? 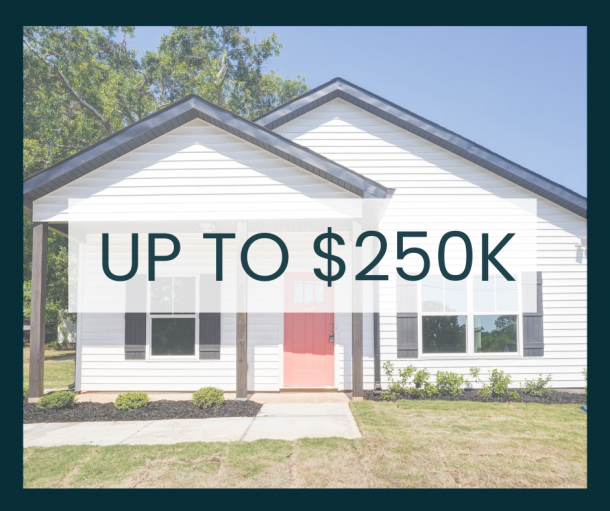 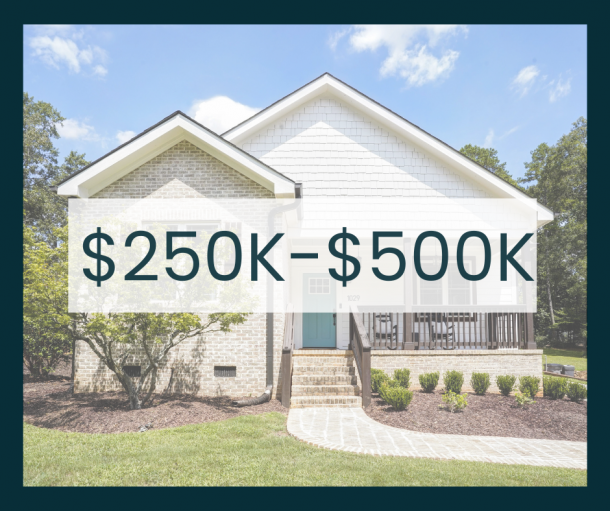 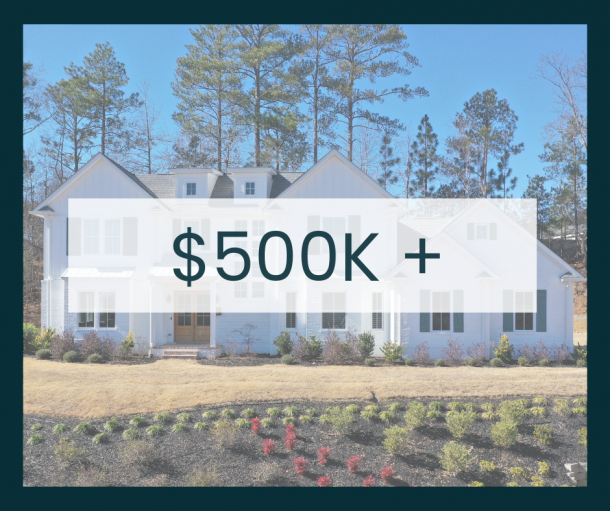 WANT A PERSONALIZED TOUR OF IRMO?